I’m thrilled to reveal the cover for my debut romantic suspense novel Reflection. The perfect early Christmas gift! 🙂 Woohoo!  A huge thank you to Marion Sipe for designing such a beautiful cover. 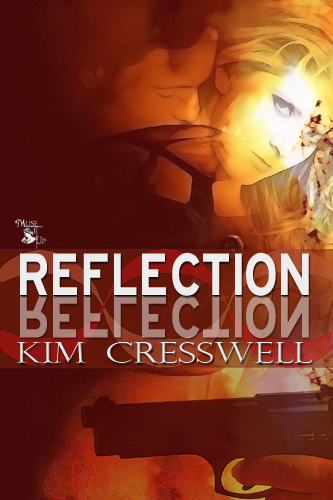 A reporter’s determination to expose a human cloning project places an innocent child in the crosshairs of a master criminal.

Caught in a lethal game between a billionaire obsessed with genetic perfection, his hit man’s thirst for retribution, and a Colombian drug lord fresh out of prison determined to make Blake pay for his twin brother’s death over a decade ago.

Reflection…”will leave you hanging on every page in a world where every word counts, every man’s word is suspect, and those ‘three little words’ mean more than anything when all is revealed.” ~M.K. Chester, author of Surrender to the Roman (Carina Press)