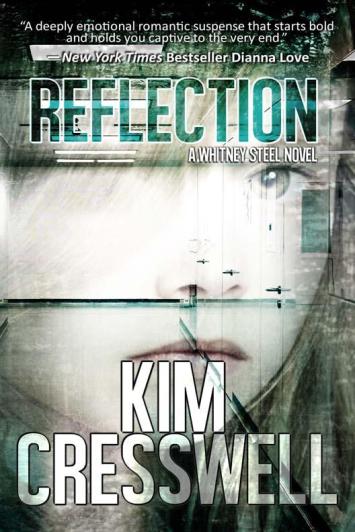 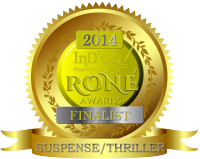 Caught in a lethal game between a billionaire obsessed with genetic perfection, his hit man’s thirst for retribution, and a Colombian drug lord fresh out of prison determined to make Blake pay for his twin brother’s death over a decade ago…